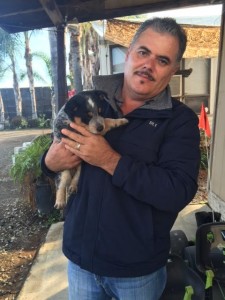 Nick is an author, entrepreneur, and a lifelong student in the game of business.  His latest role is as Chief Side Hustler at SideHustleNation.com, a growing community and resource for aspiring and part-time entrepreneurs.

Nick Loper joined the online world while he was working for Ford as a side hustle in the Summer of 2014 eight to nine years ago.  He started his work online by  selling shoes with a website he created as an affiliate.  The site was a data-driven site which never performed very well in the organic searches and all of his visitors were paid visitors.

According to Nick, there are three ways you can make money online: