Michael Kawula is going to teach you how to use Help a Reporter Out, also known as HARO.  We’re going to walk you through how to set up an account, how to receive HARO emails, how to effectively respond to queries from reporters, and how to get your articles published on sites like Entrepreneur Magazine, Forbes, Fox, the Huffington Post, and much, much more.

Michael Kawula has bought and sold several different businesses. The last two companies Michael has started have both grown to Million Dollar plus businesses both in under three years each. Inc. Magazine ranked the latest company the 144th fastest growing company in 2012.

Michael has been interviewed by Anthony Robbins, featured on CNN and written up and aired on 100’s of podcast, radio stations, and national publications.

Most recently Michael has written a number 1 Amazon bestselling Social Media book “Connect”, and it’s ranked 1 of the top 15 books to read for 2015.

Michael works from Tampa with the Florida team and spends his free time with his three children and wife at the beach and his dog Buster always by his feet.

Help a Reporter Out (HARO) is a free tool.  To use HARO visit HelpAReporterOut.com and sign up.  When you sign up you’ll receive emails three times a day:  morning, afternoon and night.

Here’s an article written by Michael Kawula on How To Use Help a Reporter Out.

Reporters can ask for sources on a particular topic through HARO and you can be used as a source for those articles.  They will include a headline for the article their looking for information on and you can respond to the topics that you feel you can add some value through.

Here are some quick tips on how to use Help a Reporter Out:

Would you be able to Help a Reporter Out with one of these? 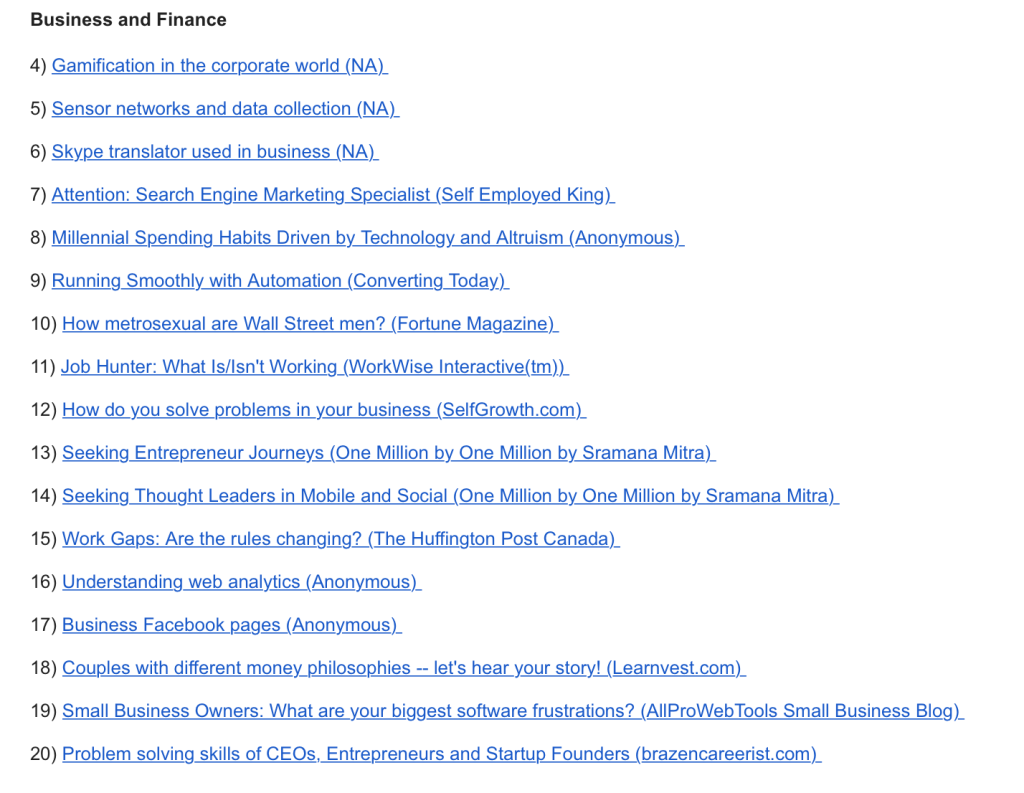 Help a Reporter Out

I’m making the change to the podcast, because, to me, it feels like a logical next step to extend the podcast and make it more meaningful to our listeners.  It has been amazing getting to know so many amazing individuals and being able to talk with them about their success.

Now, I think it’s a great time to shift from learning about an individuals rise to success to learning something you can use to help make you successful.  The NEW Defining Success Podcast will teach you a new skill, trait and/or ability to help you become more successful in the things that you do.

My first interview for the NEW Defining Success Podcast is with Michael Kawula in Episode 117 who is going to teach you how to use Help a Reporter Out, also known as HARO, to be used as a source for articles in institutions like Fox, the Huffington Post, and CNN.

In my entrepreneurial journey, I’ve decided that moving in this direction is great for two reasons:

Mostly, I want to create a podcast designed for YOU, because, I think YOU are like me.

If you love learning, if you like making yourself better, and if you like taking action on the things that you learn then the NEW Defining Success Podcast will be great for you . . . And if it’s not, I hope you’ll let me know so I can change it.

Thank you for sticking with me for the first 115 episodes and 100 interviews.  I hope you’ll be around for the next 100. 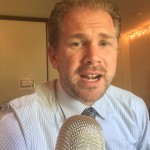 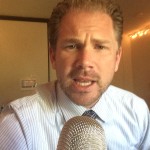 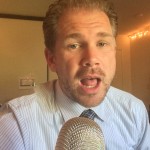 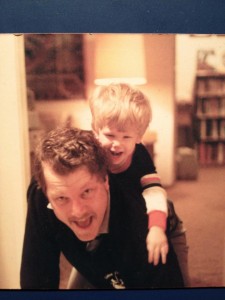 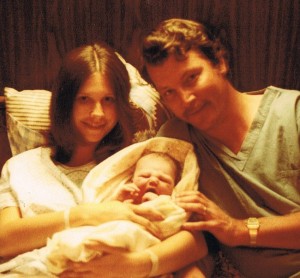 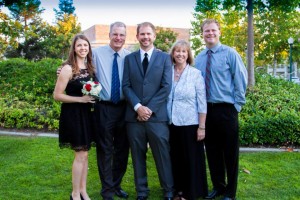