For a first year tournament, Bunkers Paradise had close to 50 golfers playing for the Special Olympics of Southern California, including two previous guests of the Defining Success Podcast, Ken Lee (Episode 9) and Kate Hughes (Episode 26). 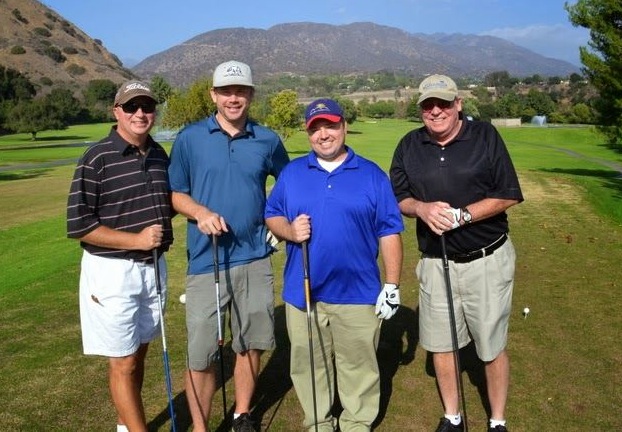 Surprisingly enough, with the help of Gary Christman, Kenny Donovan and Mike Quiroz, the Welborn Media and 19th Hole Media ended up shooting a 14-under par to tie for the lead at the tournament and each of us won brand new Cleveland XL Drivers thanks to the folks at Bunkers Paradise.

Kate Hughes was in attendance as a contributor to Bunkers Paradise and an advocate of the Special Olympics and golf.  All in all, the tournament was a great success and we were happy to be a part of it!  Even happier that we ended up winning the first ever Bunkers Paradise Charity Golf Tournament!